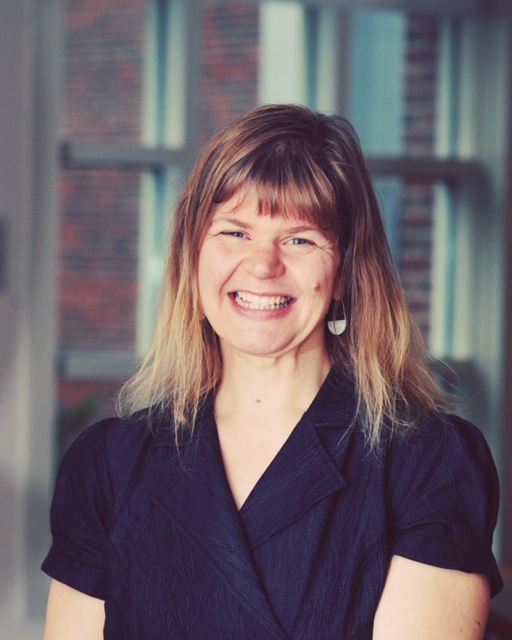 Americans with Disabilities Act: Prohibits places of accommodation from discrimination of the basis of disability

Civil Rights: A "civil right" has been defined as a privilege accorded to an individual, as well as a right due from one individual to another, the violation of which is a civil injury for which redress may be sought in a civil action. Thus, a civil right is a legally enforceable claim of one person against another. "Civil rights" have also been defined simply as such rights as the law will enforce, or as all those rights which the law gives a person. The right to vote has been characterized as a civil right of the highest order. The right to acquire, enjoy, own, and dispose of property is also a civil right. However, in a more restricted sense, the term "civil rights" refers to the enjoyment of such guarantees as are contained in constitutional or statutory law, such as the First Amendment right of free expression, and the rights of personal liberty which such Amendment protects, and, more specifically, to guarantees found in particular amendments to the United States Constitution, and federal statutes enacted pursuant thereto, as well as similar state constitutional and statutory provisions, which are designed to prevent discrimination in the treatment of persons by reason of characteristics such as their race, color, sex, religion, or national origin. "Civil rights" in this sense do not exist at common law, but rather are constitutional and statutory in nature. (from West’s).

Contract:  A contract is a promise, or set of promises, for breach of which the law gives a remedy, or the performance of which the law in some way recognizes as a duty. Modern definition:  A legally enforceable agreement (from Black’s).

Constructive Notice: Information or knowledge of a fact imputed to a person by law because he or she could have discovered the fact by proper diligence.

Defendant: The party who is sued.

Dramshop Act, which created liability where none existed at common law, occupy the field of liability arising out of selling, giving, or furnishing of alcoholic liquor to minors or visibly intoxicated persons. Dramshop Acts create a cause of action to allow innocent third parties to recover for injuries resulting from the negligent furnishing of intoxicating liquor by liquor licensees. They fill the void that existed at common law by imposing a form of strict liability on specific individuals who illegally provide alcohol to certain classes of consumers without regard to the finding of fault, wrongful intent, or negligent conduct on their part. Such a cause of action is not based on negligence. (from West’s)

Equal Employment Opportunity Commission (EEOC): The U.S. Equal Employment Opportunity Commission (EEOC) is responsible for enforcing federal laws that make it illegal to discriminate against a job applicant or an employee because of the person's race, color, religion, sex (including pregnancy, gender identity, and sexual orientation), national origin, age (40 or older), disability or genetic information. It is also illegal to discriminate against a person because the person complained about discrimination, filed a charge of discrimination, or participated in an employment discrimination investigation or lawsuit. (from eeoc.gov)

Fair Labor Standards Act (FLSA): The FLSA establishes minimum wage, overtime pay, recordkeeping, and youth employment standards affecting employees in the private sector and in Federal, State, and local governments. Covered nonexempt workers are entitled to a minimum wage of not less than $7.25 per hour effective July 24, 2009. Overtime pay at a rate not less than one and one-half times the regular rate of pay is required after 40 hours of work in a workweek. (from dol.gov)

Federalism: Federalism is a system of government in which the same territory is controlled by two levels of government. Generally, an overarching national government governs issues that affect the entire country, and smaller subdivisions govern issues of local concern.

Holding: The legal principle to be drawn from the opinion.

Injunctive relief: A court order that requires a defendant to discontinue committing a particular act (as with the discrimination cases).

Judgement: The official decision of the judge.

Limited liability: Laws that restrict the liability of a hotel in the case of a loss.

Negligence: In a broad and popular sense, negligence is the lack of ordinary or due care, or more simply, careless conduct. However, for legal purposes, there can be no negligence except actionable negligence, which has been defined as—

Nondelegable duty: A duty that cannot be assigned to another.

Occupational Health and Safety Act (OSHA): To assure safe and healthful working conditions for working men and women; by authorizing enforcement of the standards developed under the Act; by assisting and encouraging the States in their efforts to assure safe and healthful working conditions; by providing for research, information, education, and training in the field of occupational safety and health; and for other purposes. (from osha.gov).

Plaintiff: The party who commences a lawsuit.

Private Club: A club is determined to be a private club if:

Public Accommodation: Massachusetts defines public accommodation as…. "any place, whether licensed or unlicensed, which is open to and accepts or solicits the patronage of the general public." (from mass.gov)

Res Ipsa Loquitur: The thing speaks for itself (associated with negligence cases)

Tort: A tort is a civil wrong or injury for which a remedy may be obtained, usually in the form of damages. A tort is a breach of a duty that the law imposes on persons who stand in a particular relation to one another. It is a private wrong, independent of contract, although contract may create the circumstances for the commission of a tort.  An action in tort is for a breach of duty imposed by law. An action ex delicto—from a fault—is generally one founded upon a tort.

The word "tortious" denotes that conduct, whether of an act or omission, is of such a character as to subject the actor to liability under the principle of the law of torts. The same act may constitute both a crime and a tort. A crime is an offense against the public pursued by the sovereign while the tort is a private injury pursued by the injured party. (from West’s).