Why Use Reference Sources?

Reference sources are good places to gather background information on a topic or get ideas when choosing a topic. 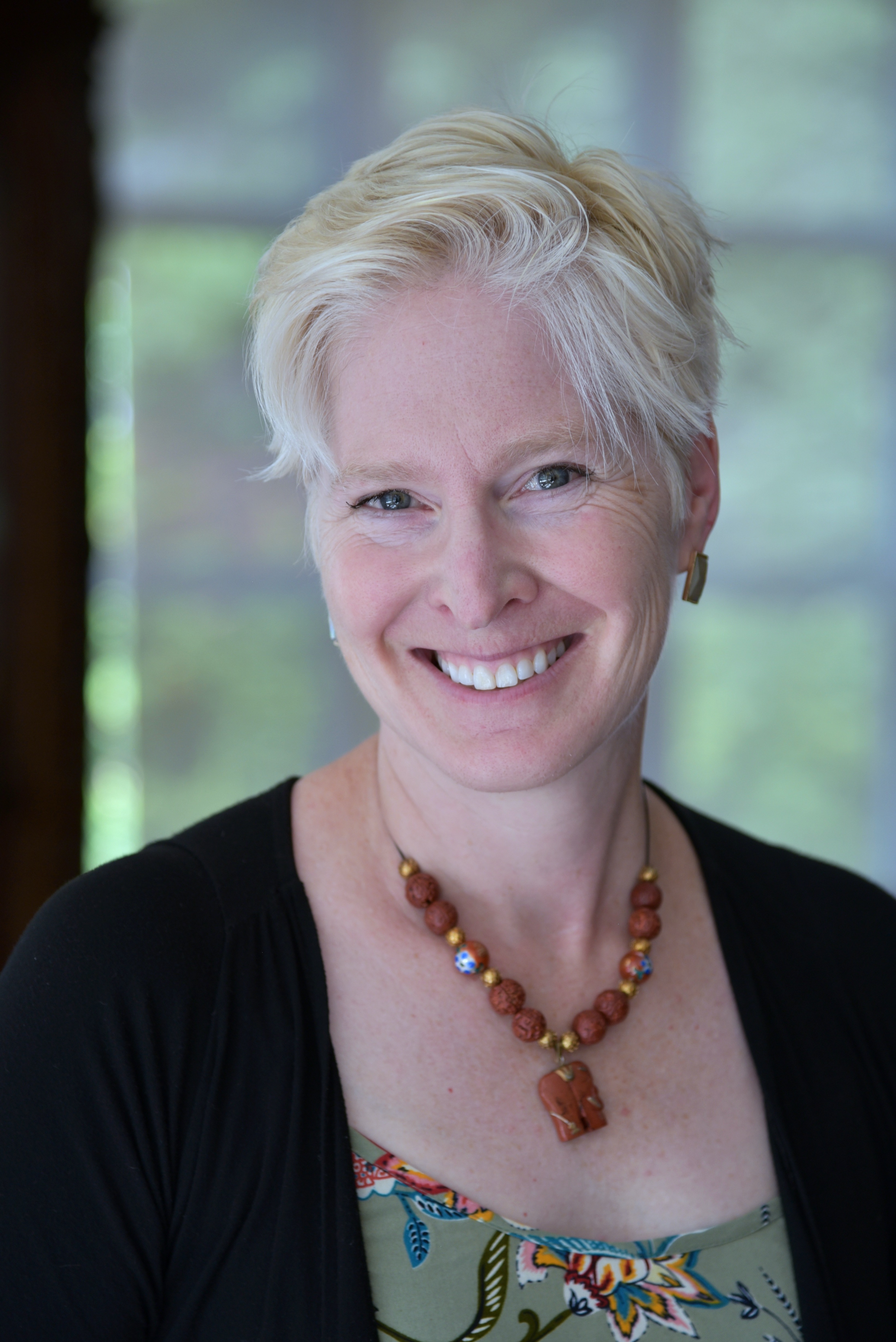 These are just some of the books in the print Reference Collection, Dimond Level 3. For more help, Ask a Librarian.