Women's History in the Seacoast Area 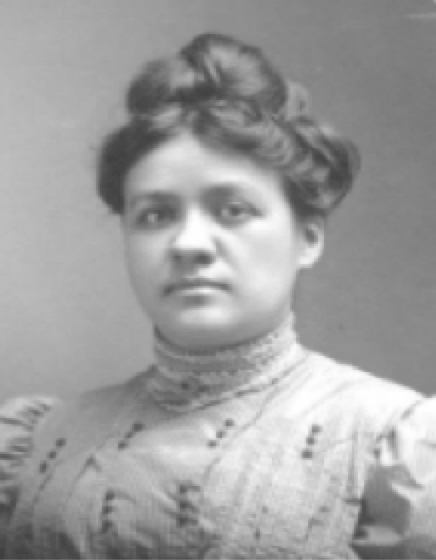 Nellie Brown Mitchell was born in Dover, NH in 1845. She graduated the New England Conservatory and the School of Vocal Arts with a degree in voice. She was also one of the first women of color to graduate from the school. She worked as the musical director at the Bloomfield Street Church in Boston until 1886. During this time Mitchell was also touring the Northeast performing at many concerts and recitals. In 1886 she resigned her position from the Bloomfield Street Church and created her own concert company which was named the Nellie Brown Mitchell Concert Company. During the late 1880s and 1890s she toured throughout the Northeast and Midwest and her reputation grew. She was considered the greatest African American singer of her time. She retired from performing in the 1890s and dedicated the rest of her life to teaching in East Epping, NH. 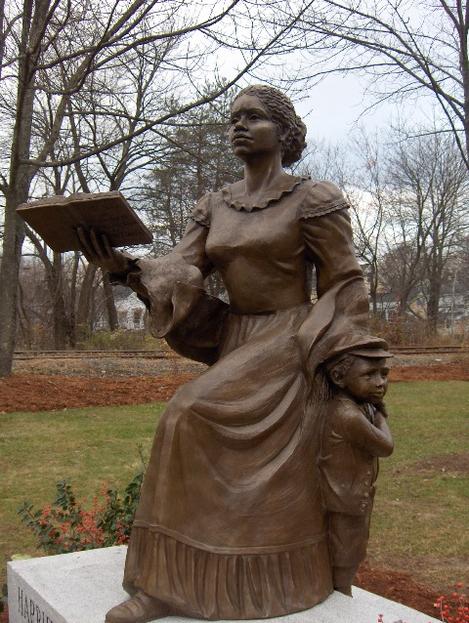 Harriet Wilson, born in Milford, NH, authored the novel Our Nig; or Sketches From the Life of A Free Black in 1859. In doing so, she became the first Black American to publish a novel. Her intention with this work was to earn enough money to support her sick son. Until 1983, the novel was thought to be the work of a white author.

Henry Louis Gates republished her book with the information he had discovered about Wilson. His research showed that her novel was largely autobiographical which allowed the public to learn more about her life. A statue of her now stands in her hometown of Milford.

A first edition of her book was recently given to the Black Heritage Trail of New Hampshire. 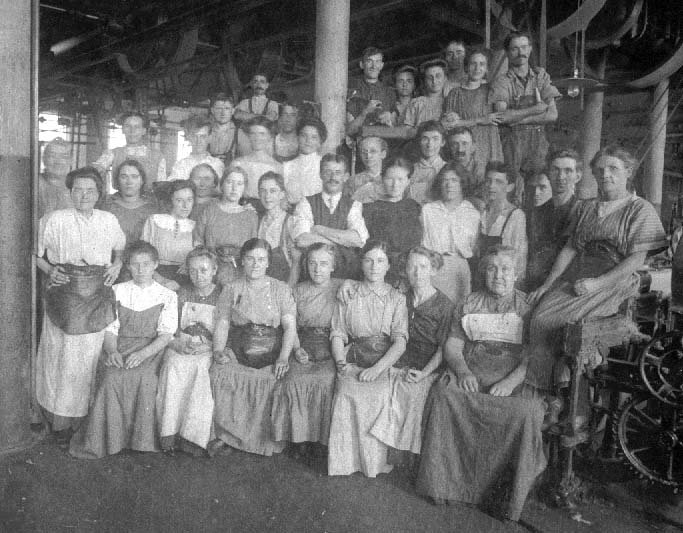 In December of 1828 600 women and girls walked out of work at the Cocheco Manufacturing Company in Dover, NH. It was the first all-women strike in the United States. All of the employees of the Cocheco Manufacturing Company were women and girls between the ages of 12-30. They worked from 6:30 am to 6:30 pm and had only 1 break for eating. They were forbidden to talk while working and many suffered broken fingers, hands, or arms from the machinery. They were paid 47 cents a day and lived at the factory dormitories or boardinghouses. They were forbidden from shopping anywhere except the factory store which heavily inflated prices. The women and girls of the Dover mill went on strike demanding better pay, allow them to communicate with home, and stop harmful management practices. The strike lasted 3 days before most of the women and girls went back to work or were fired and replaced. Even though the Dover Mill strike was largely viewed as unsuccessful at the time, it inspired many mill strikes of the future such as the Lowell Mill Girls. 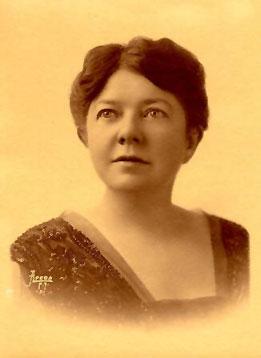 Amy Beach was born in 1867 in Henniker, NH. She was a pianist child prodigy and began music composure at the age of 4. Her first song, “The Rainy Day” was published when she was 13, and her life as a performer began when she was only 7. Cheney Beach was musically trained in Boston and first entered the Boston music community when she was 8-years-old. At the age of 16, Beach made her professional debut as a pianist and later went on to become a soloist with the Boston Symphony Orchestra. Her professional career after marriage was largely focused on composition. After the Boston Symphony performed her, Gaelic Symphony in E Minor, Op. 32, Beach became known as one of America’s leading composers. She was the first American woman to be recognized for symphonic work. Over the course of her life, Beach composed more than 150 works. After the death of her husband, Beach toured Europe for three years. She once again began performing and continued for 30 years.