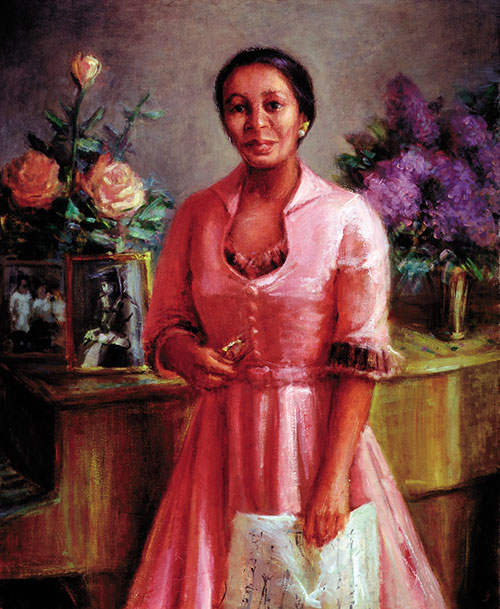 In 1926 Elizabeth Ann Virgil of Portsmouth, NH graduated from UNH with a degree in Home Economics. She became the first African American and woman of color to graduate from the institution. After attending UNH Elizabeth Virgil moved to the south and became a school teacher; due to discrimination and laws at the time she could not find work in New England as a teacher. She taught for over 10 years at segregated schools for African American children in the south before moving back to Portsmouth, NH to be with her sick mother. In 1951 UNH hired Elizabeth Virgil as a data and reports typist for the soil conservation scientists of the school. She would work at UNH for 22 years before retiring in the early 1970s. In 2018 Portsmouth High School made Elizabeth Virgil an honorary faculty member. In 1991 UNH commissioned a portrait of Elizabeth Virgil painted by former UNH art professor Grant Drumheller. Today her portrait hangs in the lobby of UNH Dimond Library. 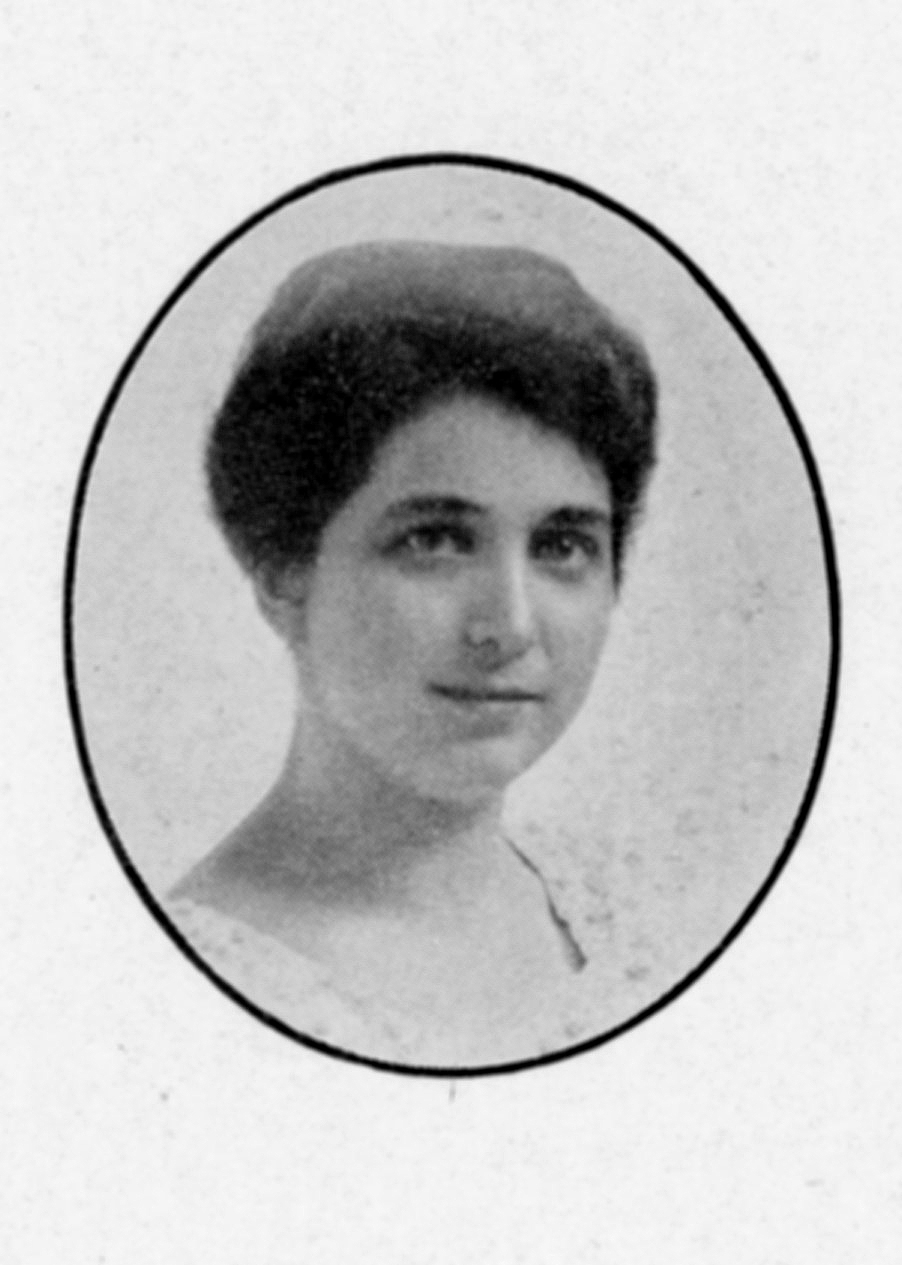 Dr. Caroline Black joined UNH faculty as an Assistant Professor of botany in 1911, becoming the first female faculty member of the school. She was also the first woman scientist to join the staff of the New Hampshire Agricultural Experiment Station that same year. Prior to joining UNH faculty Dr. Black attended and worked at Indiana University. She worked at UNH for 6 years before accepting a position at Connecticut College as an Assistant Professor of botany in 1917. There she would successfully advocate for the creation of a botany department that was separate from the biology department. 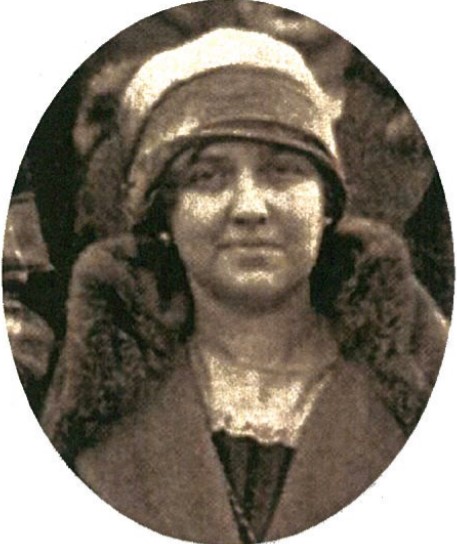 Jessie Doe was an outspoken advocate and activist for women's rights in New Hampshire in the early 20th century. After the passing of the 19th amendment, Jessie Doe won a write in campaign and was elected as the state representative of Rollinsford, NH. In 1921 she became one of the first female legislators in NH's General Court alongside Dr. Mary Farnum. She served 2 nonconsecutive terms in the General Court and spent the rest of her life dedicated to philanthropic causes. She served on the Board of Trustees for the University from 1934-1943. During this time she was also an active member of the Society for Prevention of Cruelty to Animals, NH League of Craftsmen, NH Association for the Blind, and NH League of Women Voters. In 1964 Jessie Doe Hall was dedicated to her and to  honor her work and activism for the women of New Hampshire. 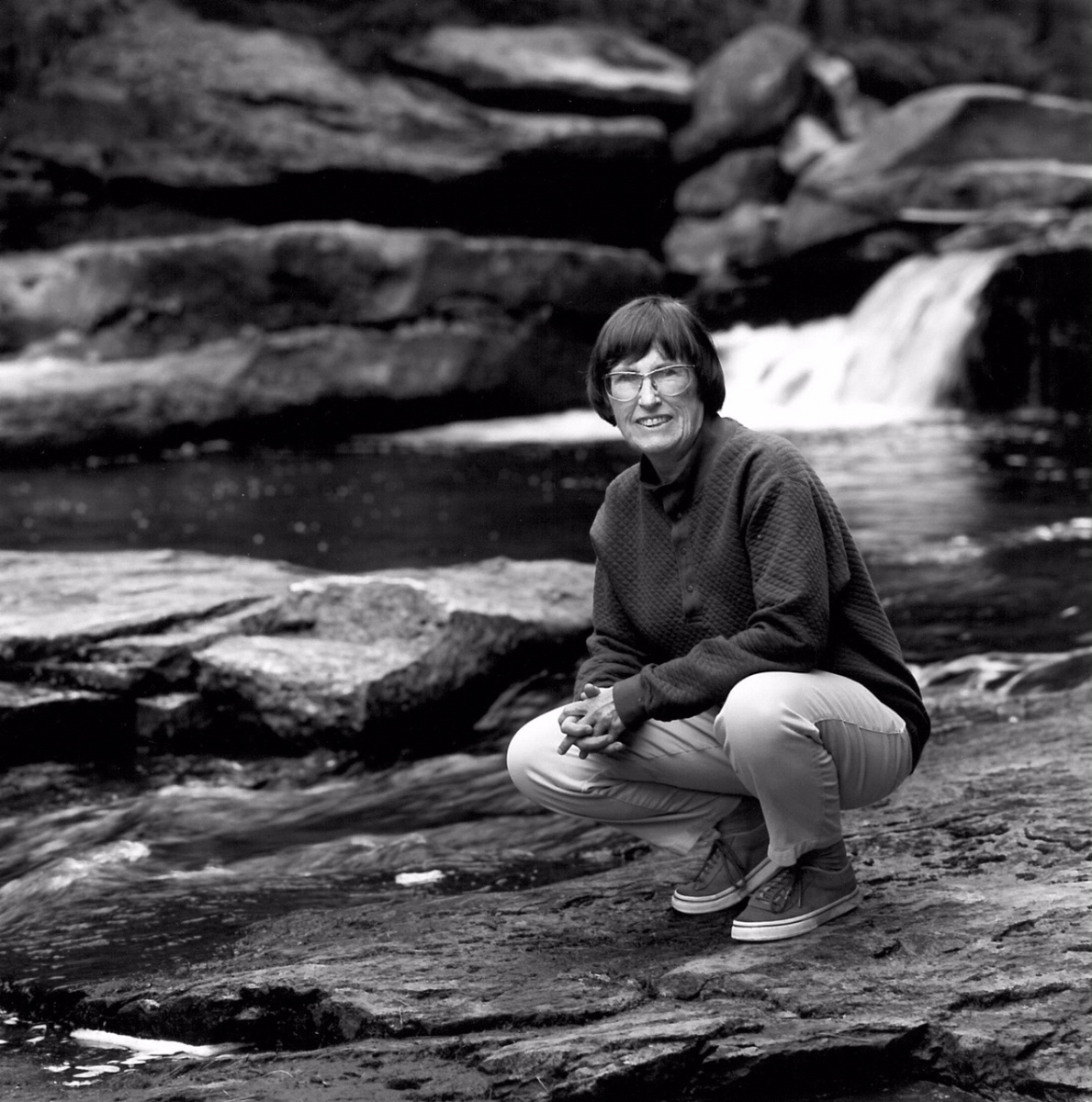 In 1977 Dr. Kennard became the first woman at the University of New Hampshire to become a full professor. The next year she became the Chair of the English Department at UNH, becoming the first woman to head the UNH English Department. She taught numerous courses at the University focused on Victorian literature, modern British fiction, women's literature, and LGBTQ studies. She taught the first course dedicated to women's literature and also the first course on LGBTQ issues at UNH. She also advocated for the creation of a Queer studies minor at UNH. She worked as a professor at UNH until she retired in 2000. 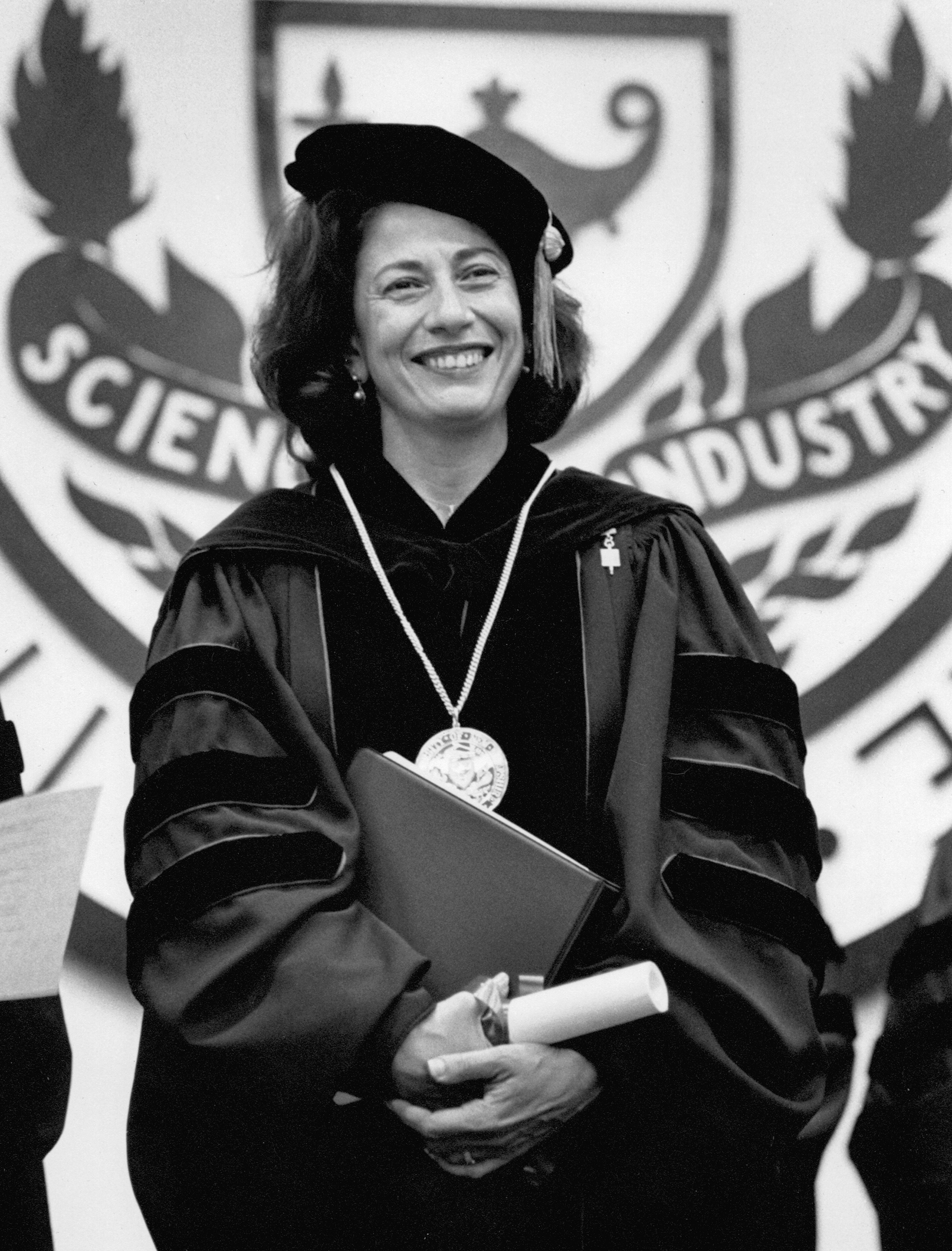 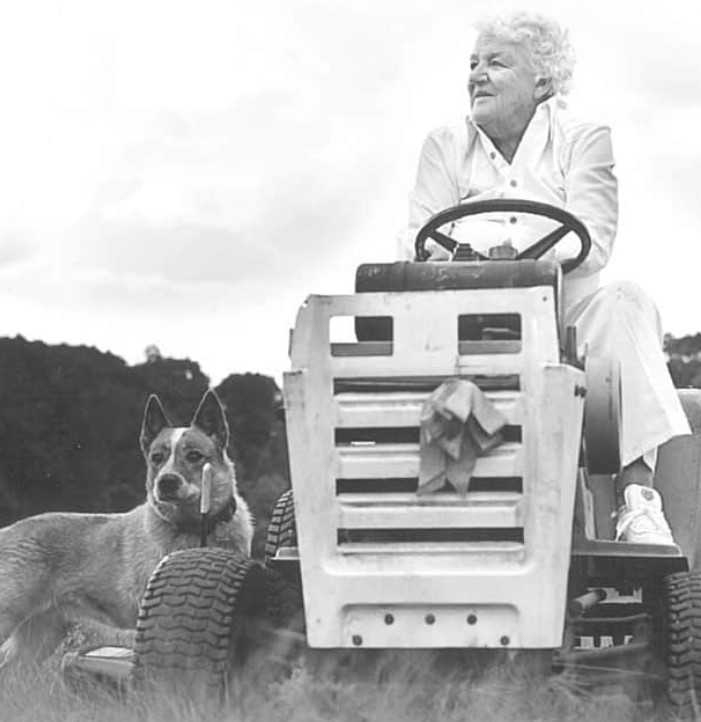 Evelyn Browne joined UNH staff and faculty in 1943 to teach horseback riding, riflery, and women's physical education. During her tenure at UNH she established the riding program at the university, coached the women's basketball and riflery team, and taught the first courses in outdoor education. Also during her time at UNH Evelyn Browne was successful in stopping the construction of an oil refinery on the Great Bay in New Hampshire. She also helped create the Great Bay National Estuarine Research Reserve. In 1981 she retired from teaching at the university but continued to work and advocate for the protection of the environment in the seacoast area. In 1987 Browne donated 103 acres of land to UNH for the creation of a center for outdoor education at the university. The center was named the Browne Center after Evelyn Browne and in honor of all her work and activism to protect the environment.

A Century of Progress