I Am Not Your Negro

An Oscar-nominated documentary narrated by Samuel L. Jackson, I Am Not Your Negro, explores the continued peril America faces from institutionalized racism. In 1979, James Baldwin wrote a letter to his literary agent describing his next project, Remember This House.

A feature documentary which follows Bryan Stevenson - lawyer and founder of the Equal Justice Initiative - through his experiences as a capital defense attorney and advocate for community-based reform.

Told by the activists and leaders who live and breathe this movement for justice, Whose Streets? is an unflinching look at the Ferguson uprising.

A young black man struggles to find his place in the world while growing up in a rough neighborhood of Miami.

Race the Power of an Illusion

Episode one explores how recent scientific discoveries have toppled the concept of biological race. Episode two questions the belief that race has always been with us. It traces the race concept to the European conquest of the Americas. Episode three focuses on how our institutions shape and create race.

White Like Me, based on the work of acclaimed anti-racist educator and author Tim Wise, explores race and racism in the US through the lens of whiteness and white privilege. In a stunning reassessment of the American ideal of meritocracy and claims that we've entered a post-racial society, Wise offers a fascinating look back at the race-based white entitlement programs that built the American middle class, and argues that our failure as a society to come to terms with this legacy of white privilege continues to perpetuate racial inequality and race-driven political resentments today.

At the River I Stand

Memphis, Spring 1968 marked the dramatic climax of the Civil Rights Movement. At The River I Stand skillfully reconstructs the two eventful months that transformed a strike by Memphis sanitation workers into a national conflagration and disentangles the complex historical forces that came together with the inevitability of tragedy at the death of Dr. Martin Luther King, Jr.

Tongues Untied: Give a Voice to Black Gay Men 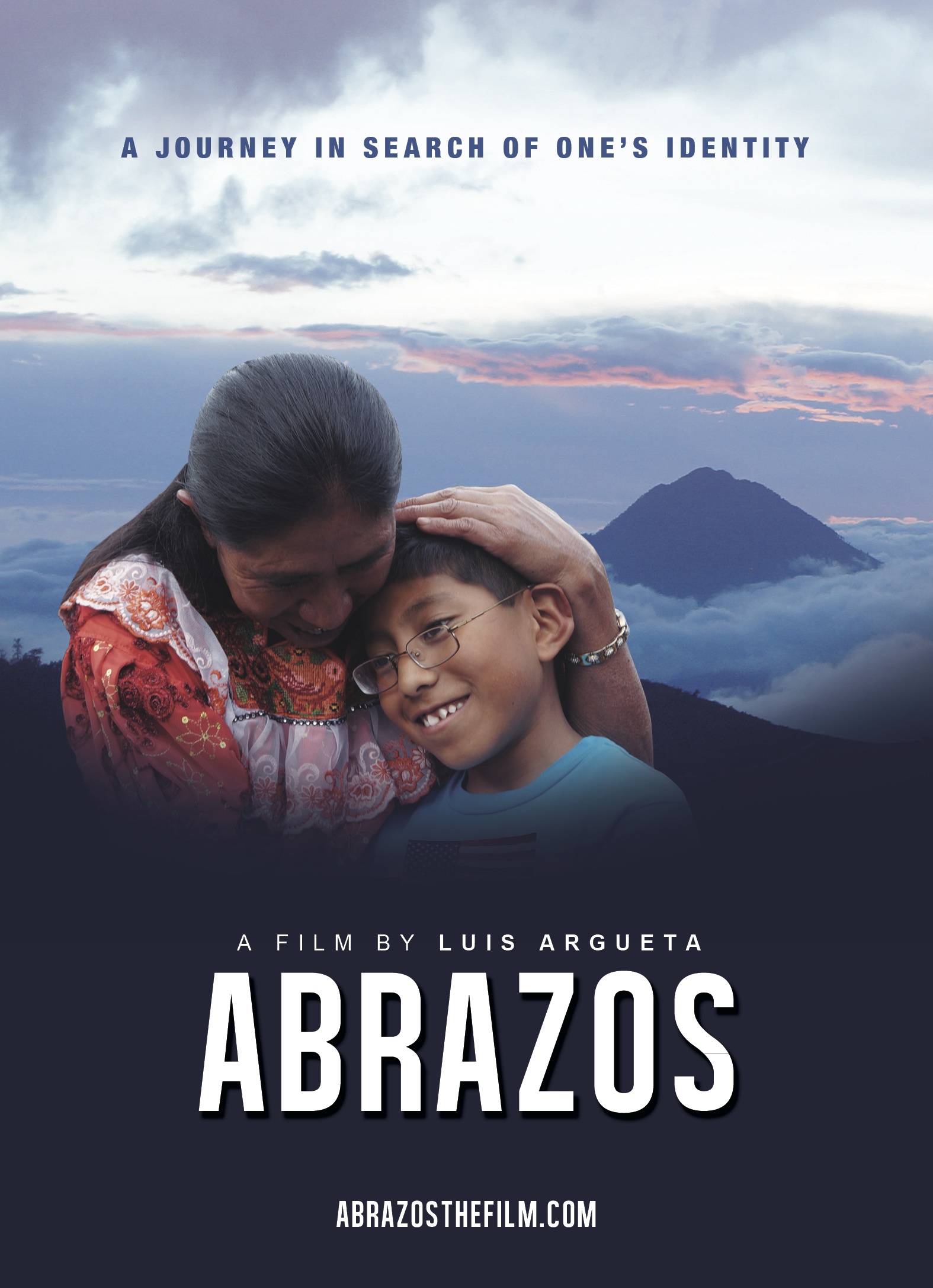 ABRAZOS tells the transformational journey of a group of U.S. Citizen Children, sons and daughters of undocumented immigrants, who travel from Minnesota to Guatemala to meet their grandparents -and in some instances their siblings - for the first time. There are 4.5 million other U.S. citizen children who, like them, have at least one undocumented parent and are part of mixed-status families, ABRAZOS is the story of 14 of them. 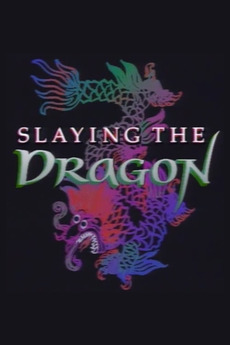 A comprehensive look at media stereotypes of Asian and Asian American women since the silent era. From the racist use of white actors to portray Asians in early Hollywood films, through the success of Anna May Wong's sinister dragon lady, to Suzie Wong and the '50s geisha girls, to the Asian-American anchorwoman of today, this fascinating videotape shows how stereotypes of exoticism and docility have affected the perception of Asian-American women. 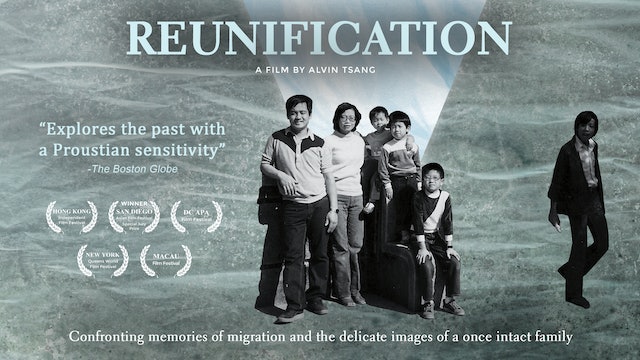 This award-winning film gives an insider view on the contemporary Asian American immigrant experience, family psychology, and personal filmmaking. Director Alvin Tsang reflects for 17 years on his family's migration from Hong Kong to Los Angeles in the early 1980s - fraught with betrayal from his parents' divorce, economic strife and communication meltdown between parents and children.

Combining archival footage with testimony from activists and scholars, director Ava DuVernay's examination of the U.S. prison system looks at how the country's history of racial inequality drives the high rate of incarceration in America.