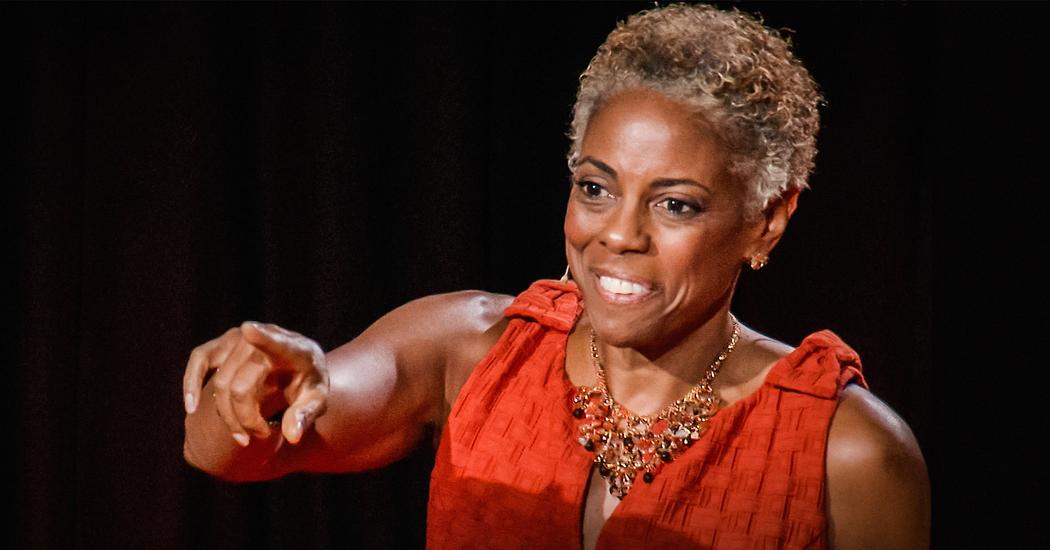 Vernā Myers: How to Overcome Our Biases? Walk Boldly Toward Them

Our biases can be dangerous, even deadly — as we've seen in the cases of Michael Brown in Ferguson, Missouri, and Eric Garner, in Staten Island, New York. Diversity advocate Vernā Myers looks closely at some of the subconscious attitudes we hold toward out-groups. She makes a plea to all people: Acknowledge your biases. Then move toward, not away from, the groups that make you uncomfortable. In a funny, impassioned, important talk, she shows us how.

Kimberlé Crenshaw: The Urgency of Intersectionality

Now more than ever, it's important to look boldly at the reality of race and gender bias -- and understand how the two can combine to create even more harm. Kimberlé Crenshaw uses the term "intersectionality" to describe this phenomenon; as she says, if you're standing in the path of multiple forms of exclusion, you're likely to get hit by both. In this moving talk, she calls on us to bear witness to this reality and speak up for victims of prejudice.

The subject of race can be very touchy. As finance executive Mellody Hobson says, it's a "conversational third rail." But, she says, that's exactly why we need to start talking about it. In this engaging, persuasive talk, Hobson makes the case that speaking openly about race — and particularly about diversity in hiring -- makes for better businesses and a better society.

Brené Brown: The Power of Vulnerability

Brené Brown studies human connection -- our ability to empathize, belong, love. In a poignant, funny talk, she shares a deep insight from her research, one that sent her on a personal quest to know herself as well as to understand humanity. A talk to share.